We are a booking agency specialising in promoting the talent of women, transgender and non-binary artists in the global electronic music scene. 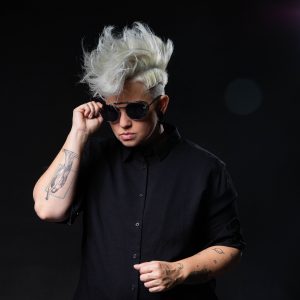 Versatile Mexican DJ artist, producer and promoter. Among her achievements is the creation of her own record label MONOCERO RECORDS. She has also been part of the DJ roster and booking manager for the SUNDAY SUNDAY and PERVERT Guadalajara party scene. Her signature hypnodance sets explore the alleys of House, Nu Disco, Dark Disco and Techno, setting the dancefloor on fire every time.

With more than 10 years playing in the best clubs in Mexico and the world, her music has led her to sign with national and international record labels and to perform at the most important events and festivals on the planet. Her charisma, talent and presence have been a strong attraction for international brands such as Cartier, Adidas, Heineken, Vans among others. In 2018 she was selected as part of the image for Ballantines, in their influencers campaign.

Mystery has a great personal charisma and presence have been a great attraction for international brands such as Cartier, Heineken, Vans and several others. In 2018, she was selected by Ballantine’s as part of their 2018 influencer campaign.

Mystery Affair on the road

If you are interested in more information, send us a message and we will be in touch soon: booking@femnoiseagency.com 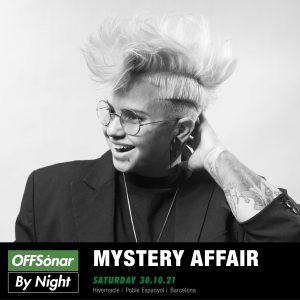 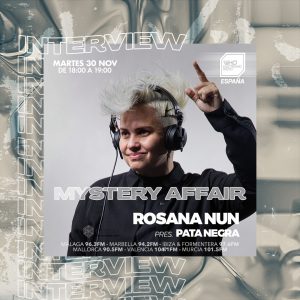 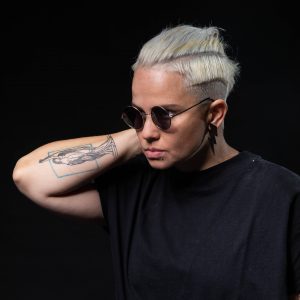 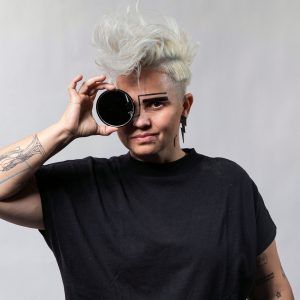 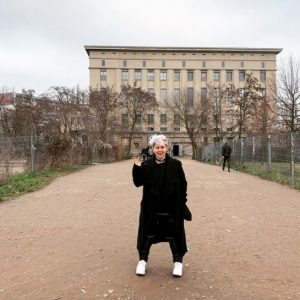 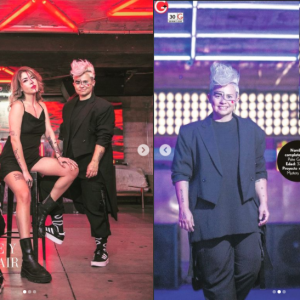 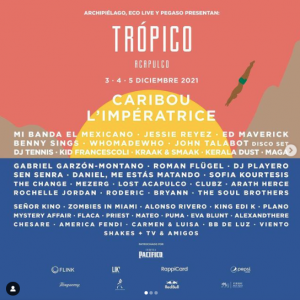 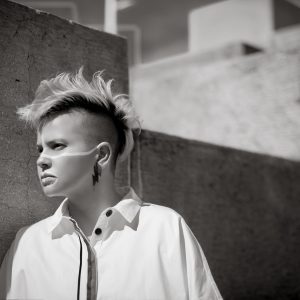